The Food Movement and Climate Change 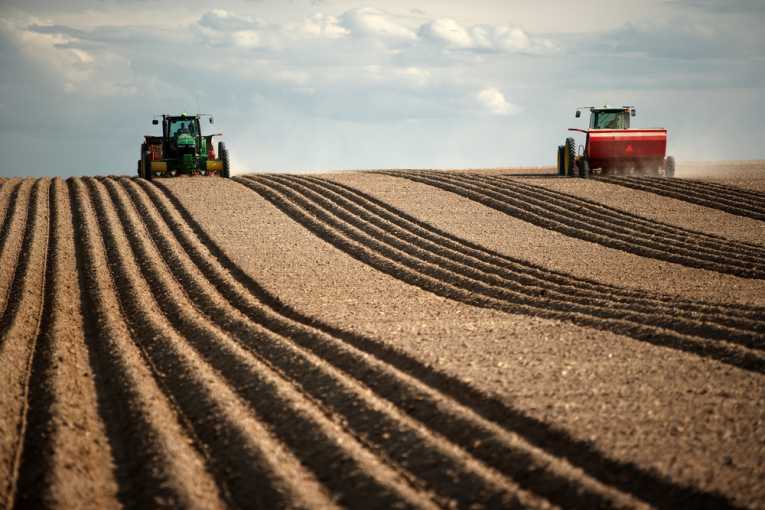 The two most visible environmental issues today, climate change and agriculture, are about as different as they could be. Taken together, though, they give some reminders. Environmental consciousness is very young. Its challenge to some of the ways we live is deep. And it can be a great source of cultural and political creativity and renewal.

Climate change is huge and diffuse. It works on a literally planetary scale. No one can say for sure that it is the cause behind any particular event, like a drought or storm. Part of the challenge to doing anything about it is that it is hard to imagine, easy to ignore, impossible to touch. Even as the scientific warnings around climate change grow clearer and louder, fewer Americans believe in or care about it, and national action on it is dead for now.

Food has been on everyone’s mind for most of a decade — where it comes from, what it does to us, how it affects the rest of the natural world. It doesn’t require global vision or national action. Where I live, in central North Carolina, and all over the country, a new generation of kids is scrounging farmland and experimenting in making a living from the land. What they’re after is as local and concrete as it gets. By sticking their hands in the dirt, eating what they or a neighbor planted, they are turning a network of ignorance — the anonymous, placeless food of industrial agriculture, with all its invisible polluting side-effects — into a circuit of knowledge: here I planted it, here it grew, and here it will turn back into soil when it’s done.

That is the purest version, to be sure, and not all that much food comes from these purists, but I’d argue that the tens of millions of eaters with a new interest in the environmental, ethical, and health quality of their food are after versions of the same thing: taming an opaque tangle of simple calories and complicated harm by drawing some clearer lines from the field to the table.