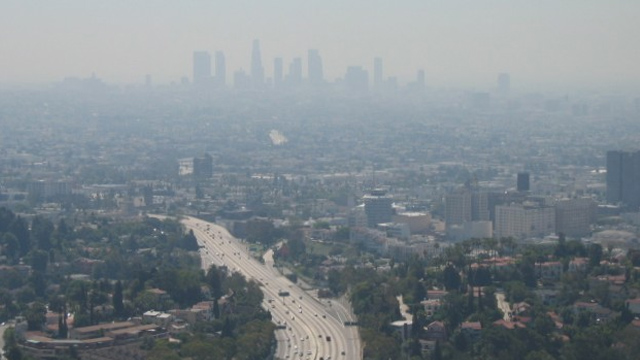 Impending regulations on emissions by power utilities could create 1.5 million jobs over the next five years, according to a new report commissioned by Ceres. These jobs would be found in areas like operations and maintenance of new power plants, as well as through exports of pollution-catching technologies such as scrubbers.

Senator Tom Carper, a Dem who has sponsored air pollution bills, said, “It’s clear that clean energy investments that will be made to meet the federal Clean Air Act and state regulations will not only save thousands of lives and save billions of dollars in heath care costs, but will also create almost 300,000 jobs every year.”

This is very different than the rhetoric being unleashed by the Republican party, who views the EPA as a job killing menace. It makes sense that transferring from a fossil fuel based energy infrastructure to a renewable one may kill some jobs initially, but over the long run will create many more in a new environmental and health conscious direction. It’s time for Republicans to stop spitting mindless statements about cleaning up our nations environment, and support bipartisan cooperation in getting a federal energy bill back on the table.