The Price Of Denialism 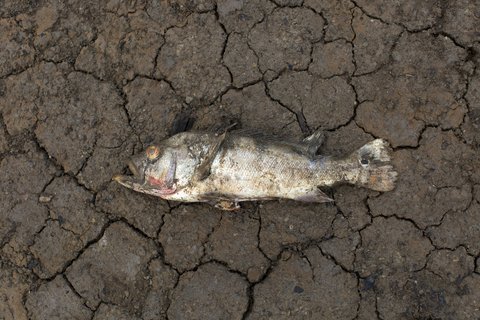 We’ve all heard the phrase “you’re entitled to your own opinion, but not your own facts.” Opinions are the sorts of things about which we can take a poll. They are sometimes well-informed, but rarely expected to be anything other than subjective. Facts, on the other hand, are “out there” in the world, separate from us, so it makes little sense to ask people what they think of them. As the comedian John Oliver so aptly put it in commenting on a recent Gallup poll that found that one in four Americans disbelieve in climate change: “You don’t need people’s opinion on a fact. You might as well have a poll asking: ‘Which number is bigger, 15 or 5?’ Or ‘Do owls exist’ or ‘Are there hats?’”

With the United Nations’ conference on climate change set to begin in Paris this month, and the presidential election only a year away, we are about to be steeped in political arguments on every conceivable issue, all carried out with the usual confusing mix of fact, opinion, opinion stated as fact and fact portrayed as opinion. How can we prepare ourselves to make sense of it?

A good first step would be to distinguish between skepticism and what has come to be known as denialism. In other words, we need to be able to tell when we believe or disbelieve in something based on high standards of evidence and when we are just engaging in a bit of motivated reasoning and letting our opinions take over. When we withhold belief because the evidence does not live up to the standards of science, we are skeptical. When we refuse to believe something, even in the face of what most others would take to be compelling evidence, we are engaging in denial. In most cases, we do this because at some level it upsets us to think that the theory is true. MORE