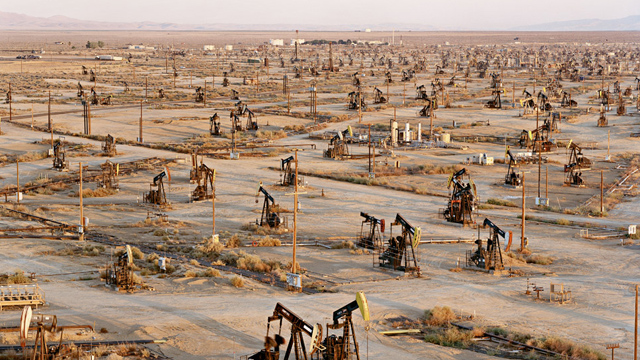 While the term “sustainability” and the values it implies have gone mainstream, global atmospheric concentrations of carbon dioxide yet continue to rise, as do per-capita consumptions rates in developed and developing counties. “Consumer cultures” in places like the U.S. apparently die hard. Meanwhile, a warming planet dissolves ecosystems and life-sustaining natural cycles and resources like sugar cubes in a pressurized teapot.

Dr. Paul Ehrlich of Stanford University and colleagues both at the University and representing the Nature Conservancy in Seattle, Washington, imparted wise words and inconvenient truths alike on the state of our planet in a recent Nature article published in a June 2012 issue dedicated to the Rio Earth summit and “second chances” for Earth. Citing the words of U.N. Secretary General Ban Ki-Moon, the article started out thus: “… We believed in consumption with consequences. Those days are gone… Over time, that model is a recipe for national disaster. It is a global suicide pact.”

Agricultural soils are being destroyed in a tenth of the time that it took to form them. Water in aquifers is being pumped out much faster that it is being recharged. The animals, plants and other organisms that run our life support systems for us are being destroyed at unprecedented rates, in what is essentially the sixth large extinction in 65 million years.