This New Idea Could Change Recycling In The US Forever 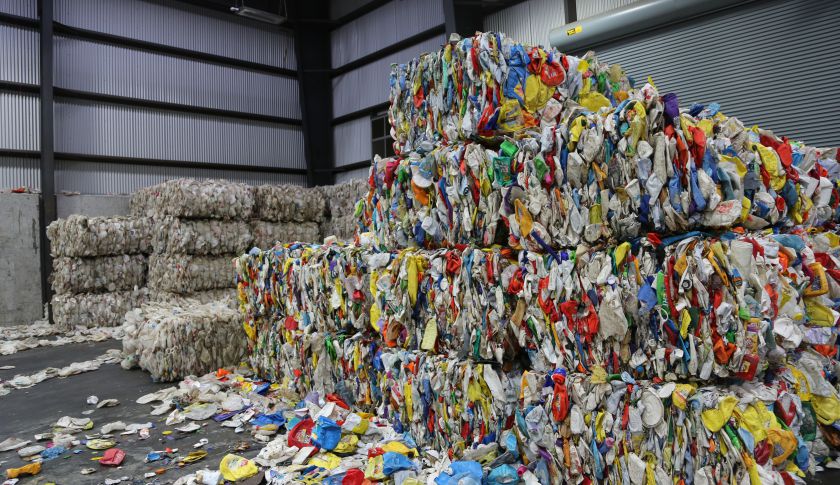 A new fund wants to disrupt recycling with the help of $100 million from corporate giants like Walmart, Goldman Sachs, and Coca-Cola.

By this time next year a major high-tech recycling plant in Baltimore could be sorting 54,000 tons of recycled plastic materials—yogurt cups, milk cartons, plastic soda bottles— annually and servicing a 500-mile radius area across the East Coast. It will be one of the largest of its kind in the U.S.

While the factory’s laser technology, which identifies and sorts different types of waste, is cutting edge, it’s not really what makes the plant so remarkable. That would be how the factory was financed.

The fund uses its checkbook to provide zero interest loans to cities and companies that want to build new recycling centers and projects. Company QRS, which is building the plastic recycling plant in Baltimore, used $2 million from the fund, and combined that with other types of financing, to support the new site’s construction.

The idea is so simple, it’s snooze-worthy. But unlocking capital for such an underdeveloped industry could be transformational.

“Recycling has been stagnant for the last five to ten years in the U.S.,” Closed Loop Fund co-founder Rob Kaplan told Fortune in an interview. MORE