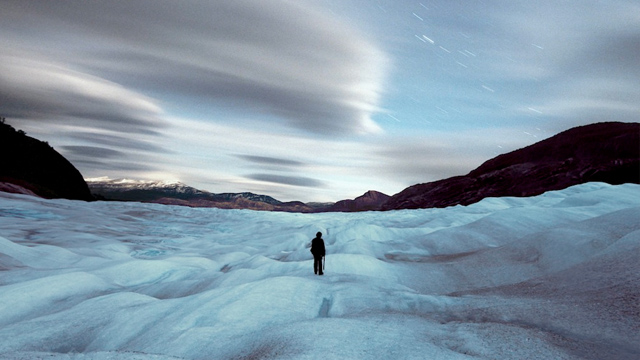 Synth-pop fans might be familiar with Reuben Wu as a founding member of Ladytron, the Liverpudlian electro band named after the classic Roxy Music song. It turns out that Wu is also an accomplished photographer, with a defined aesthetic that could only be described as surreal. His work as a touring musician has afforded him access to places in the world that most of us will never see.

Wu says he is attracted to the “dark and hidden things which most people have forgotten about,” and to places “where humans don’t belong.”

These places include the abandoned research base and seed vault in the Norwegian Arctic, observatories in Chile’s Atacama Desert, flowing landscapes of the American badlands, and WWII sea forts in the Atlantic, all of which are depicted in Wu’s signature unearthly light.