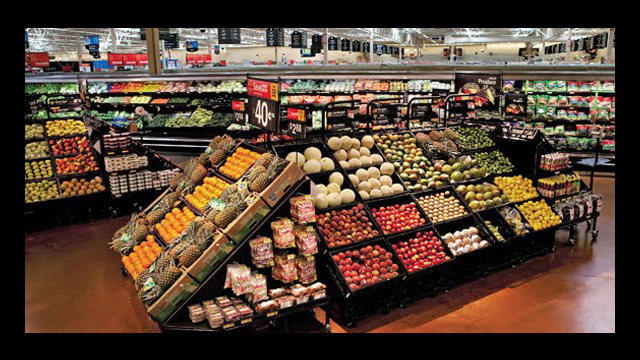 The local food movement made a very large friend last week, when Wal-Mart announced a sustainable agriculture program that includes a plan to double the amount of locally grown produce sold at its stores by the end of 2015.

The company says the goals will enable small- and medium-sized farm owners around the world to increase revenues, improve local economies and reduce their impact on the environment.

As the world's largest grocer, Wal-Mart's plan has wide implications. â€œNo other retailer has the ability to make more of a difference than Wal-Mart,â€ said Mike Duke, Wal-Mart president and CEO. â€œGrocery is more than half of Wal-Martâ€™s business.â€

The retail giant also plans to invest over $1 billion in its global fresh food supply chain over the next five years.

Local food advocates (us included), may not be thrilled that the retail giant has squeezed out the independent grocer, but its size and power means it can change the entire agriculture system for the better. We can't be mad at that.