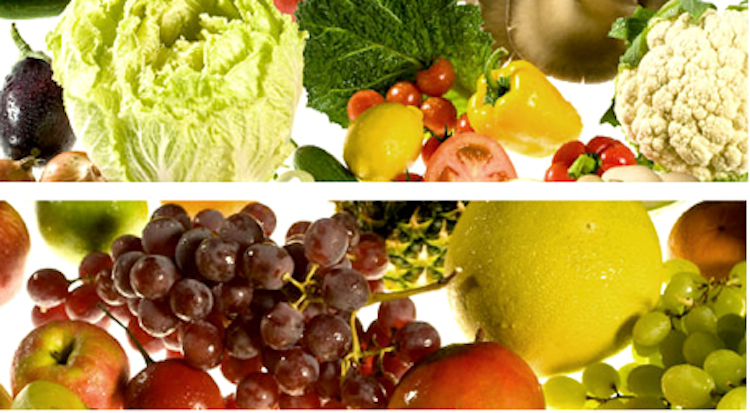 It doesn't take a science genius to figure out why so many Americans are overweight. For every store that sells fresh produce, there are fifty fast food joints and just as many convenience stores that sell chips and pop. There are neighborhoods in this country where it's nearly impossible to buy an apple. The problem is big enough that those communities have earned their own unhealthy tag: "food deserts."

In the latest edition of Rob Walker's always-enlightening "Consumed" column in NYT Mag, the author reports that one ubiquitous retail chain is looking to redress the problem. Beginning in inner-city Chicago, the city where it was founded more than 100 years ago, Walgreens is attempting to turn food deserts into "food oases."

The drugstore chain has started selling an expanded selection of food, including fresh fruits and vegetables, at 10 stores located in food deserts. If the trial run is successful, Walgreens intends roll out the food oasis program across the country.

Hey Walgreens, here's a free idea: put bike racks at the stores too.

(via The New York Times)