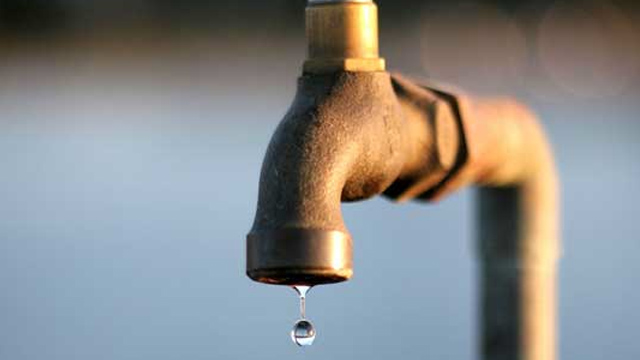 The Environmental Protection Agency has announced standards on a new set of toxic chemicals in drinking water, including perchlorate, a compound found in rocket fuel and fireworks that has already seeped into the drinking water supplies of 26 states.

The decision to control perchlorate and other chemicals in drinking water reverses a 2008 Bush administration ruling that deemed the regulations unnecessary, despite evidence showing that many of the chemicals are carcinogenic. Perchlorate in particular has been found to damage the thyroid, causing stunted growth in fetuses, infants, and children.

The EPA has not set a limit on the specific amount of perchlorate to be allowed in drinking water, nor a timeframe for enacting the changes, but has gotten the rule-making process off the ground. The Perchlorate Information Bureau, which represents major industrial users of the chemical, believes that the regulations will be expensive, time-consuming, and of no benefit to human health. Riiiiight.