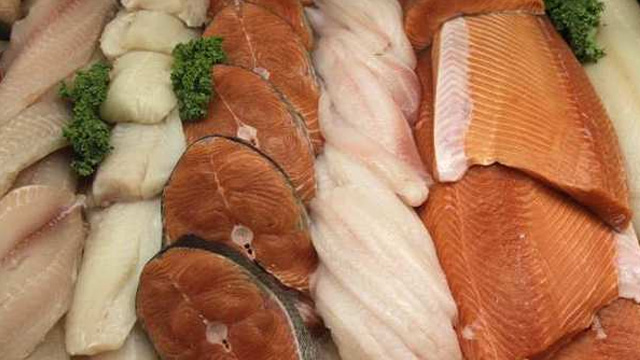 As of April 22 (aka Earth Day 2012), Whole Foods shoppers will no longer be able to purchase fish pulled from depleted waters or collected through unsustainable means.

The Austin, TX-based retailer will no longer stock fish and other seafood rated red, as in “avoid,” by a color code established in partnership with the Blue Ocean Institute and the Monterey Bay Aquarium. That includes overfished species like Atlantic halibut, gray sole and skate. Instead, Whole Foods will offer sustainable alternatives like Pacific halibut, harpoon-caught swordfish and Atlantic flounder.

“They’ll be the first (and so far only, but we hope that will change) national grocer to do so,” said Carl Safina of the Blue Ocean Institute to the Huffington Post. “Their original target date was one year from now. But they’re so committed, they got there a year early.”

Way to step up, Whole Foods.