Will the New Cap Work? 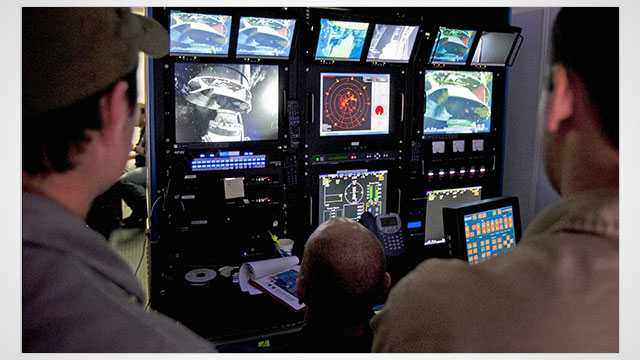 BP has successfully installed a new tighter fitting cap on the gushing oil well in the Gulf of Mexico (watch a video here). The next step is a a pressure test, which will determine if they can effectively stop the oil from flowing for the first time since the well exploded almost three months ago. Scientists are hoping to see pressure increase and then stabilize, meaning that the cap is working and the non-stop flow of oil will stop.

If the pressure is not very high, it will mean that the oil is leaking out of pipes further down into the surrounding sea floor, and the cap would have to be reopened. In the event that the cap fails, BP will continue its containment methods of siphoning off some of the oil but there will still be considerable amounts spilling into the gulf until the relief wells are completed at the end of this month or beginning of August. If the cap works, it will mean the end of oil gushing into the Gulf, and will provide an insurance policy until the relief wells are complete. Only time will tell.

Photo: Pilots worked in the ROV (Remotely operated vehicles) control station onboard Discoverer Inspiration in the Gulf of Mexico on Monday. (Marc Morrison/BP)