A BEE'S INVOICE, An Interview with the Director

Two stellar production companies, Vulcan Productions (Paul and Jody Allen’s company) and Cinelan (Morgan Spurlock’s collective) approached SHFT to create a short film as part of their ambitious series, We the Economy. The project features 20 short films by 20 world-class directors, in an effort to demystify 20 economic concepts. Obviously, we said yes. We proposed a film about the hidden value of nature, and the impact climate change has on the economy. Adrian directed the film, with animation by Galen Pehrson of Nocturne, and Peter produced for SHFT.  The film features: Adrian Grenier, Robert F. Kennedy Jr., and economists Gernot Wagner and Jodi Beggs.

Look for the widespread launch this week on wetheeconomy.com. 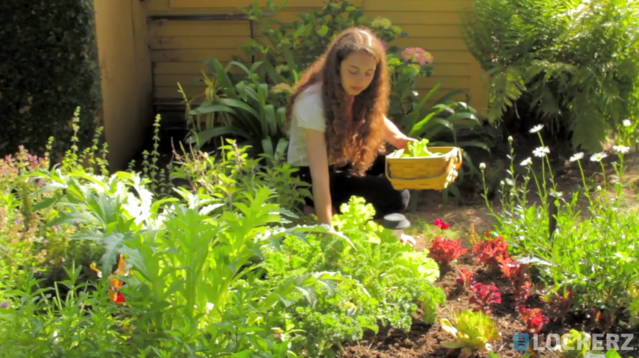 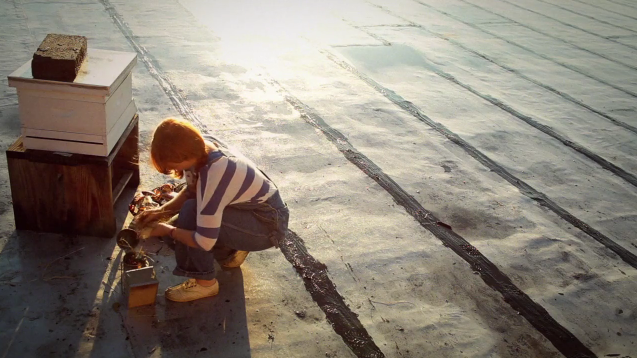 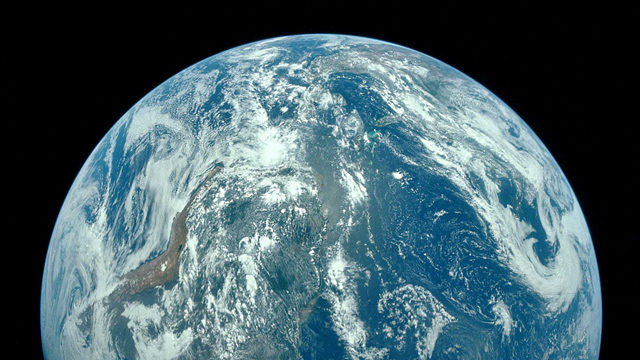