Longboarders are the red-headed stepchildren of the skate world. Often disparaged, almost never respected, the longboard enthusiast is barely a step above the rollerblader on the action sports hierarchy. If you’re one of the types who holds that opinion, take a few moments to watch this clip and prepare to have your mind changed. The video, a promo for Arbor’s new James Kelly Pro model, stars the man they call “the American Dream,” bombing hills in the picturesque landscape of California’s Western Sierras. Watch as he racks up crazy speed on straight roads and demonstrates his mastery of navigating hairpin turns by way of slides and spinouts. Set to an atmospheric soundtrack by Swans, the video includes a hair-raising peak at what can happen when things go wrong. In a word, “Wow.” 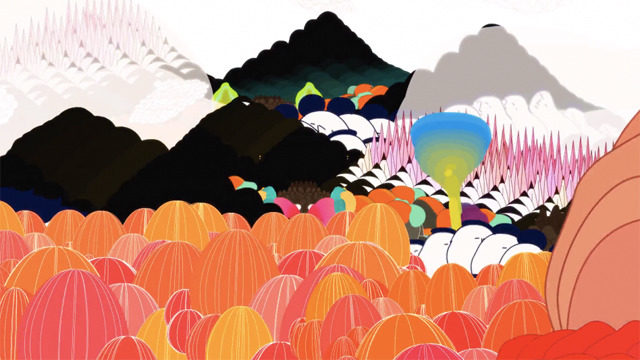 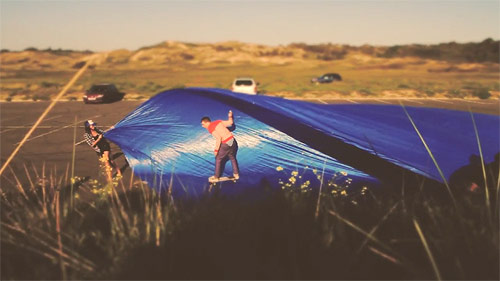 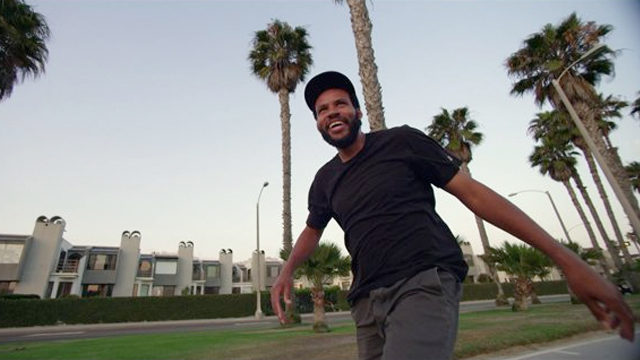