The crowd is his element, as the air is that of birds and water of fishes. His passion and his profession are to become one flesh with the crowd. […] To be away from home and yet to feel oneself everywhere at home; to see the world, to be at the centre of the world, and yet to remain hidden from the world—impartial natures which the tongue can but clumsily define. The spectator is a prince who everywhere rejoices in his incognito.” (Charles Baudelaire).

This condition allowed Will to walk the streets with no apparent purpose, but secretly aware of the history of the places where he passed and the possibility of aesthetic adventures that every detail of the city – his architecture – represents. In the era of Liquid Modernity, Will moves over his skating across the metropolis like a fish in a river, ignoring divisions and barriers, taking forms, occupying spaces, diluting certainties, beliefs and practices. 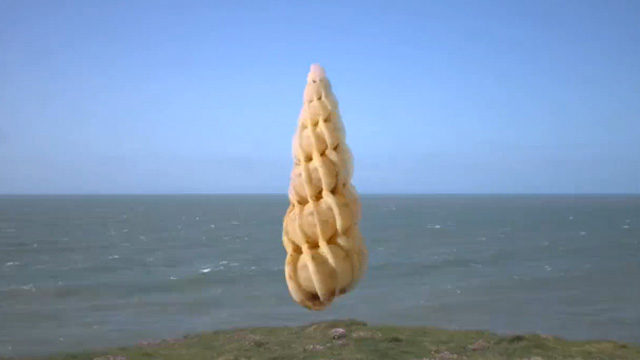 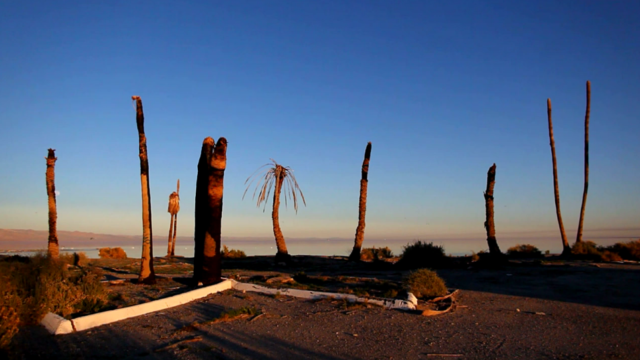