The video for “40 Day Dream” is the third instalment in SALVO!, the 12-part video opera that Edward Sharpe and the Magnetic Zeros are creating to go along with their hit album Up From Below. And it’s a beauty. Director Matt Amato follows frontman Alex Ebert — in the role of his messianic alter ego, Edward Sharpe — and his band of merry hippies as they dance and tromp through the desert in Joshua Tree. While some bands blow their wads on sets and special effects, the Zeros nail some gorgeous visuals with a simple premise and beautiful shots of the Great Outdoors.

Check out our Lighten Up feature on Edward Sharpe & the Magnetic Zeros here. 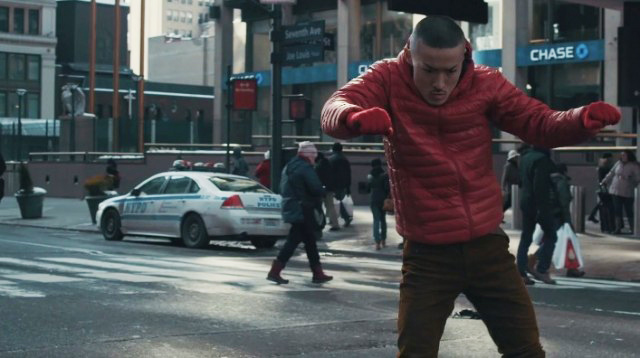