Ferraby Lionheart, who performed last week at the SHFT Webby party, teamed up with frequent collaborator Manny Marquez to make this video for “Pocketknife,” off his 2010 LP The Jack of Hearts. Marquez nabbed the baroque folk champ between gigs in the Pacific Northwest to shoot some sweeping nature scenes around Hood River, Oregon.

“Ferraby was touring through Portland, and I asked him to stay with us a day on a stop off,” explains Marquez. “I took him out to the woods near my home here in Hood River and we just filmed all those old locations that I had seen on my hikes around the area.”

At the song’s bridge, the epic Oregon landscape gives way to a crafty, surrealistic forest scene, which was shot a couple months later in LA with art direction and styling help from Topsy Design. 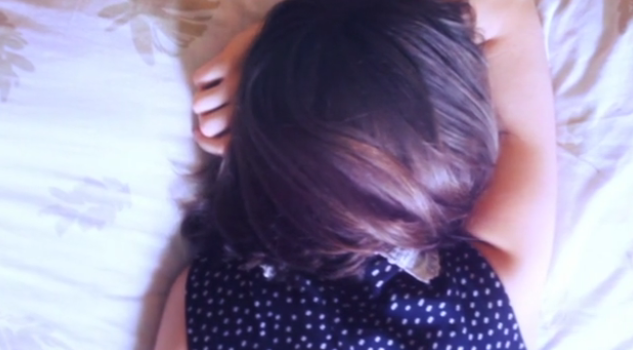 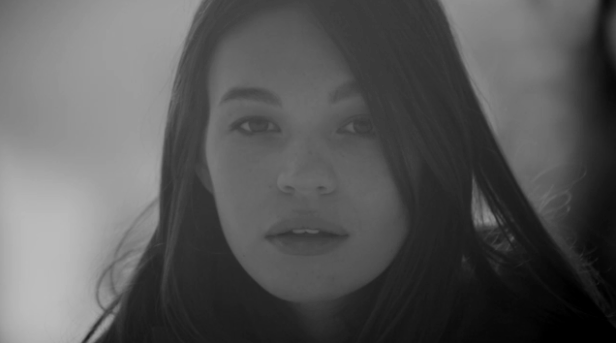 Tashaki Miyaki, "Get It Right" 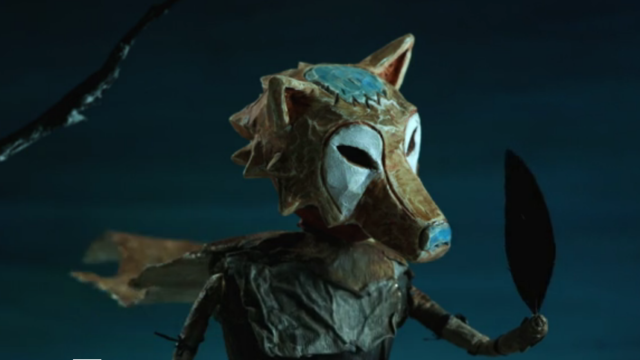