Foster the People "Coming of Age"

It’s been three years since Foster the People crashed the charts with their surprise hit, “Pumped Up Kicks.” Now the Los Angeles-based indie pop act is set to release their sophomore record, Supermodel, and have shared this official video for lead single “Coming of Age.” Appropriately, the video depicts the experience of going through high school in America, taking a literal intpretation of the song’s title. From the wonder of young love to getting bullied on the basketball court, pep rally mascots to running from the cops, it’s a journey that most of us are familiar with, and the band’s melodic pop sounds only serve to enhance the nostalgia.

On the video, frontman Mark Foster said: “We wanted to kind of capture the staple American past times, like classic Steve McQueen, the staple moments in the 70’s and 80’s that we thought kind of captured what America was in cinema. Those moments made us feel nostalgic about life.” 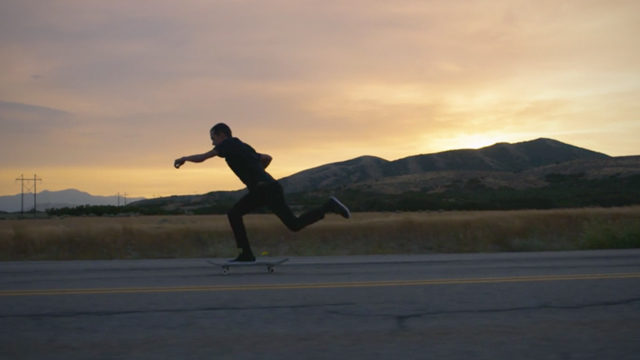 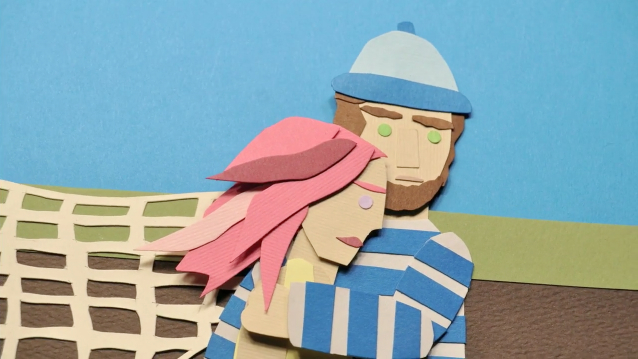 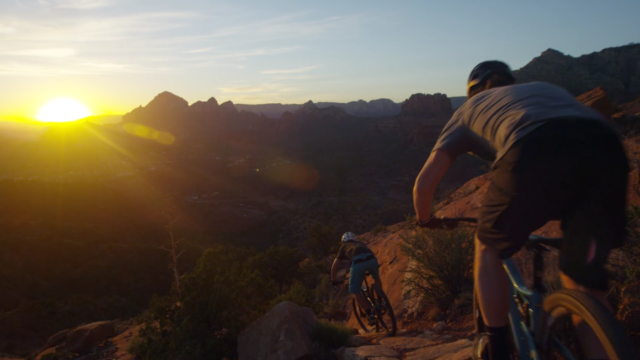