Sebadoh "State of Mine"

Sebadoh, the seminal indie band led by Lou Barlow, returned last year from a prolonged hiatus to release Defend Yourself, their first album in 14 years. Now we have a video for lead single “State of Mine,” in which the middle-aged Barlow sings about the pressures of fatherhood and family finances. The video, a collage-style animation by Geoff Hoskinson, is a nightmarish exploration of the American nuclear family, with rows of identical babies, men mowing lawns, and raining dollar bills.

“The main idea for the video was to visualize the archetypal family man in a disjointed reality,” Hoskinson writes. “I wanted to juxtapose images of the archetype with images of various landscapes to play off of the lyrical pun of being in different ‘states.'” 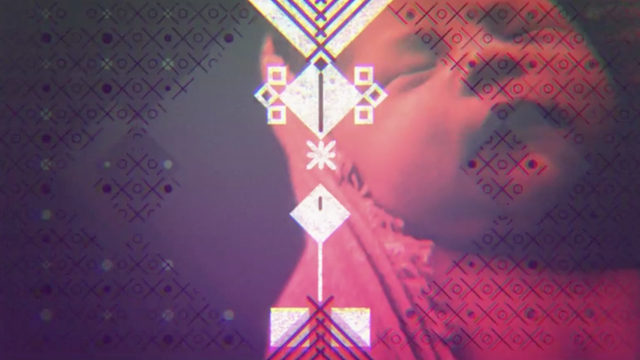 We Are Shining "Wheel"

The Essence of Sound 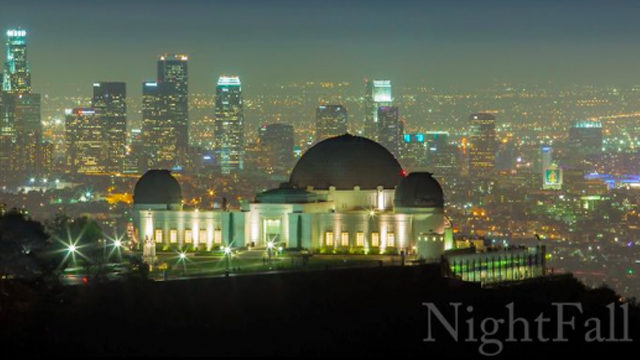