The Wooden Sky, "Grace On A Hill Part 3"

There’s no sense denying the fact that live performance music videos are generally hum-drum affairs. In fact, many of them are straight B-O-R-I-N-G. Oh neat, you’re playing your instruments. Cool. I think I’ll press stop now.

Toronto outfit The Wooden Sky breaks the mold with Grace On A Hill, a five-part video series shot in the city’s Grace On A Hill Church. Like the first couple episodes, the third entry in the series — titled “Dancing On A Hill” — combines a loose narrative with sweeping shots of the band performing in the church. With cinematic lighting and impressive steady-cam work, director Scott Cudmore pulls off the impossible by making a live performance video that’s totally engaging.

Check out the first two episodes here and here, and listen to The Wooden Sky’s new album, Every Child a Daughter, Every Moon a Sun over at Exclaim. 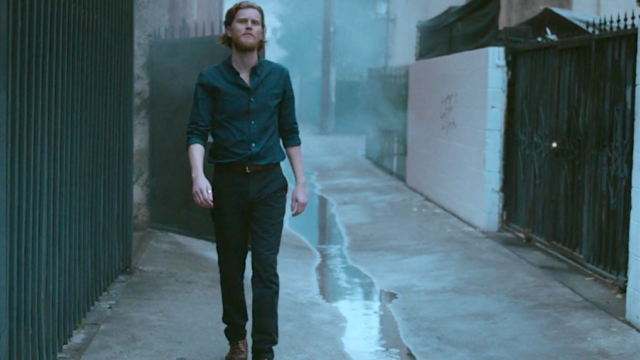 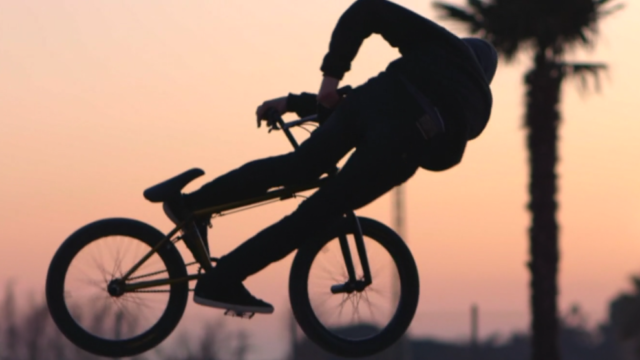 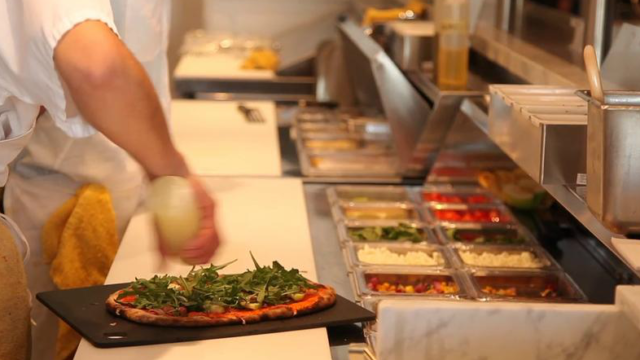