Check out the genisis of a neighborhood in Miami where art meets revitilization.

In 2009, The Cinemart (thecinemart.com) traveled to Wynwood, Miami with the late Urban Visionary Tony Goldman to document his efforts to re-invent the Neighborhood with Street Art and Entrepreneurial Innovation.

The result was Here Comes The Neighborhood (vimeo.com/herecomestheneighborhood)

After the Series premiered in 2011, the team continued to work with the Goldman Family and Artists from around the World to document this remarkable transformation: from a dormant industrial quarter into the global Mecca of Street Art and one of the fastest nieghborhood revitalizations in American history. Over six years in the making, “Walls of Change” taps into a deep film and photo archive, featuring over 25 of the World’s biggest names in Street Art and Graffiti and exclusive photographs from legendary documentarian Martha Cooper. 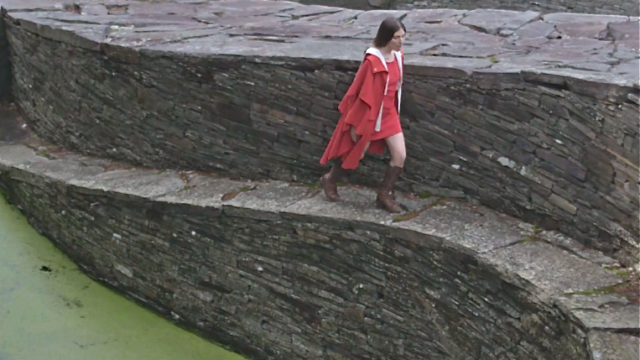 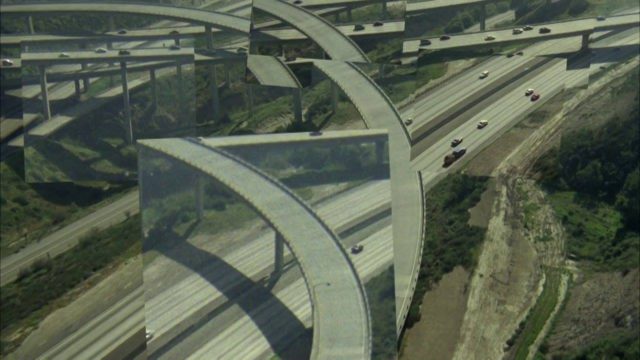 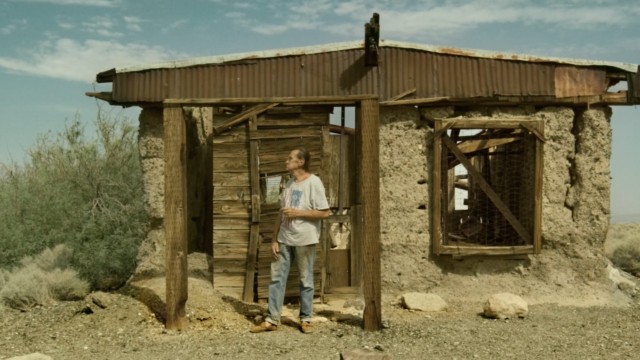