Here’s the best stop-motion animation we’ve seen in a good minute. The video comes courtesy of Australian animation studio Oh Yeah Wow, who crafted the visual tale to Wax Tailor’s “Time To Go” (featuring our guy Aloe Blacc). To make the clip, the crew created a blue crotcheted “quadropus” (a four-legged octopus, duh) then spent three months filming the creature slithering around the city. As the quadropus moves along, everything he touches turns to blue and moves to the music. But the mood shifts as the song builds, and we watch the animal encounter some tough times and ultimate reach his demise. Bummer. 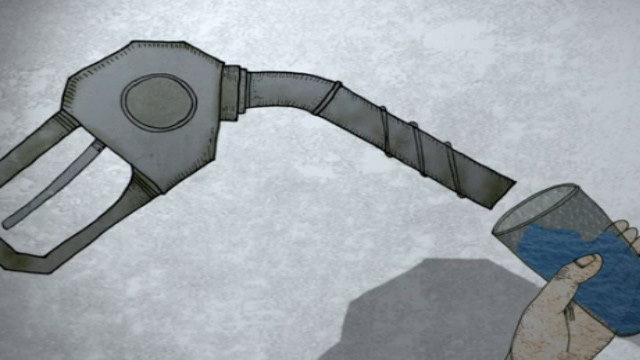 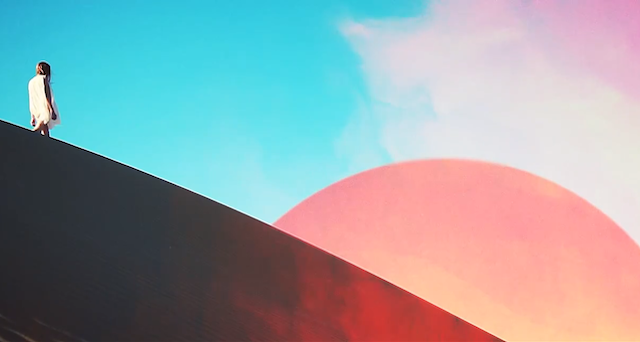 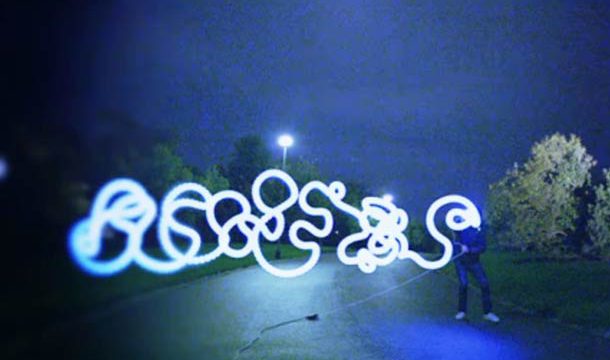