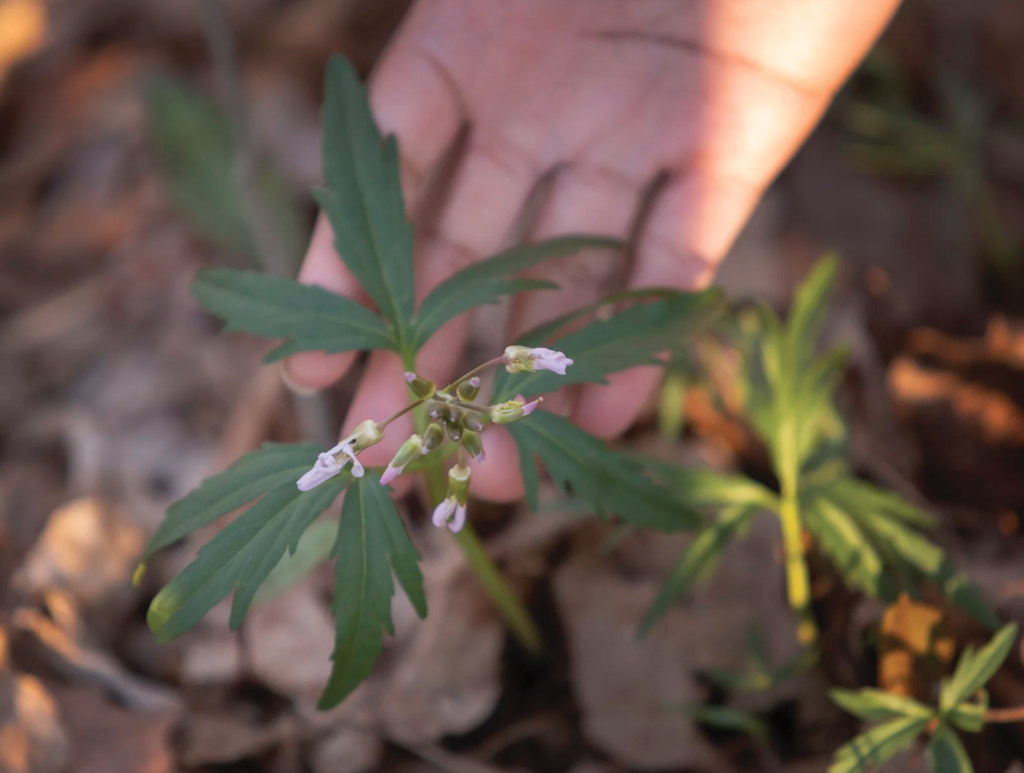 The recipe for a wildly successful TikTok account — at least, for Alexis Nikole Nelson — is to post entirely about foraging.

Known on social media as “Black Forager”, Nelson has drawn in more than 2 million followers. For those not familiar with the term, Nelson says foraging is essentially “a very fun way to say, I eat plants that do not belong to me and I teach other people how to do the same thing.” The videos she posts showcase her collecting and cooking everything from acorns to yellow dandelions to seaweed.

But for Nelson, foraging goes beyond rummaging around in other peoples’ shrubbery. It’s a way to connect with African American and Indigenous food traditions that many people were discouraged — or actively prevented — from accessing.