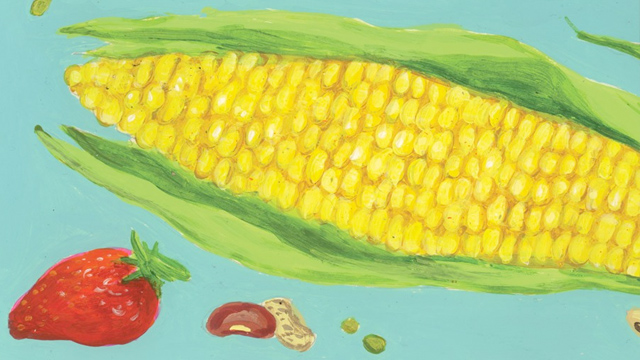 It may be tempting to thinking of the “food movement” as a homogeneous beast, but in reality it’s made up of many different strands. From locavores and anti-obesity campaigners to environmentalists and small-scale farmers, there are many different groups that want to see changes in food culture and policy. And while their ideas and goals often overlap, they come at the dilemma from different angles. That makes it difficult to pressure policymakers to institute meaningful change. So how do we unite?

Michael Dimrock is the president of Roots of Change, a California “think and do tank” focused on sustainable food. In an article published on Civil Eats, Dimrock argues that historical changes in food and farm legislation have come in response to crises. The first Farm Bill, for example, was a response to the Dust Bowl and Great Depression of the 1930s. What today’s food movement needs, he thinks, is a new crisis from which a unified set of goals will emerge. That crisis? Public health.

“I believe that all strands of the movement are, at their core, responding to current or potential health threats,” writes Dimrock. “Through a strategic focus on improved health, we can lower resistance from those in control of the industrial system (because they want to be healthy too) and motivate action from the millions of people we need with us.”

The more the movement focuses on health, the more we strategize, message and act in concert with the public health community, the more resonant and powerful our efforts will become. If we want better federal, state, and local policies that are as fundamentally transformative as the first Farm Bill was, we must frame our work as the basis of national health and resilience.

Sounds pretty convincing to us. What do you think? Is public health the answer to changing food policy for the better?