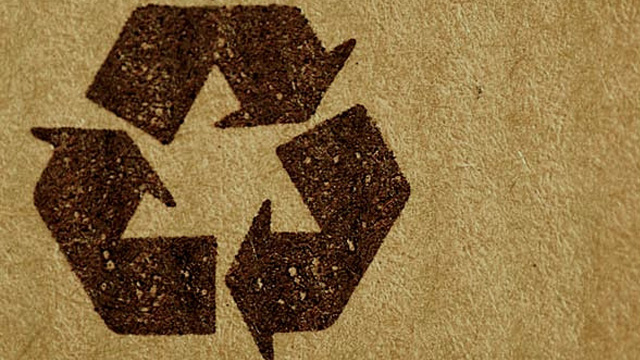 Never mind, for now, fast food's negative nutritional value and its contribution to America's obesity problem; the one thing that really irks us about the industry is all the garbage it generates. If you're wondering where all those boxes, wrappers and cups end up when you're through, look no further than your local landfill, where they sit, for all intents and purposes, forever.

Slashfood reports that one Pacific Northwestern city (surprise, surprise) is making moves to change that. As of July 1, all fast food restaurants in Seattle will be required to use recyclable or compostable wrappers, containers, and cups. The Seattle City Council report notes that packaging waste creates "significant adverse impacts on the environment [and] burdens on the City's solid waste disposal system." The report touts that the former logging town is "a national leader among cities in greenhouse gas reduction and seeks to further that effort through waste reduction and increased recycling."

Perhaps surprisingly, many businesses that will bear the cost of the shift are actually welcoming it. Bob Donegan of Ivar's Inc. which owns the Ivar's and Kidd Valley regional food chains, says,

"We have to make this change, because we want to get trash out of the landfills," adding, "Is there ever a good time? I don't think there is."

It may make economic sense too, as the long term savings in landfill fees could easily outweigh the upfront costs of switching to eco-friendly packaging, a notion that Safeco Fieldâ€”home of baseball's Seattle Marinersâ€”recognizes.

The baseball stadium pre-empted the new city regulations when it started phasing in compostable and recyclable containers at the beginning of this season. In the first three games, 70 percent of the service ware used at Safeco was recycled or composted. Last year that figure was 38 percent. The team expects to save about $100,000 a year in landfill fees through the shift.

Gotta love it when doing things for greater good of the planet has direct benefits for businesses and governments. Wait, that happens all the time. We just need more of them to recognize it.