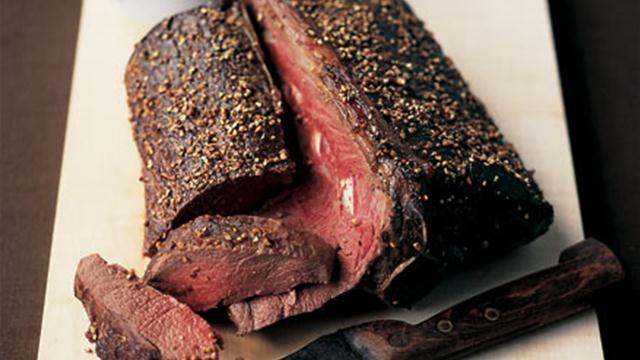 I am sure the title alone is enough to make people cringe. I can remember listening to my cousin tell stories of eating roadkill in Colorado simply because he didn’t have a lot of money for food at the time, and there was plenty of good meat laying around the road. Despite his logic, I was disgusted. Looking back, however, I can see that my cousin was engaging in a very sustainable activity.

Every year, more than one million deer and other animals are hit and killed by cars. Some of these animals remain on the side of the road until they are eaten by other wildlife. Some of them are picked up turned into animal feed. Some of them are discarded entirely. And some of them are legally picked up, butchered, and eaten by people looking for an economical and sustainable meal.

Usually, when a deer or other large mammal is hit and killed by a car, a large portion of the carcass is unharmed and suitable for human consumption. So why let the animal go to waste? It may sound gross, but roadkill that is fresh and properly butchered is every bit as good as its hunted counterpart, and significantly better than a feedlot processed animal from both an environmental and health perspective.

In this video, Daniel Klein attempts to hunt deer in Minnesota. When that doesn’t work out, he decides to look into the roadkill option, and turns trash into a scrumptious sandwich most would enjoy.