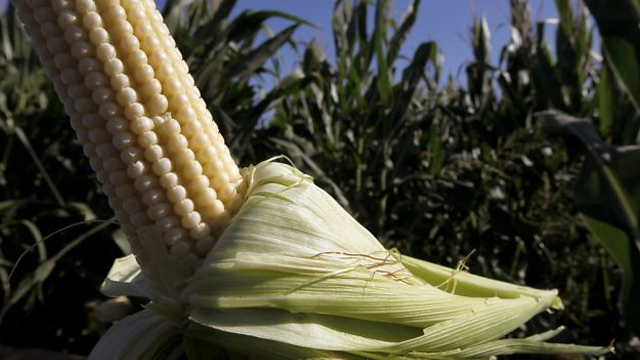 Over the last twenty-odd years, a new American food economy has emerged, and if you’re reading this, there is a pretty good chance you are a part of it. The food shift is exemplified by the resurgence of farmers’ markets and the rise of community-supported agriculture and sustainable farming. To date, however, the so-called “food movement” has yet to enter the fray of politics.

That will change on November 6, when California residents will vote on Proposition 37. A yes vote on the proposition will require that genetically-modified foods carry a label saying they are just that.

As the author of several bestselling books on sustainable food and food activism, Michael Pollan is perhaps the leading figure of the food movement. In the latest issue of NYT Magazine, Pollan outlines just how important Prop 37 is, not just for Californians but for the nation as a whole.

The fight over labeling G.M. food is not foremost about food safety or environmental harm, legitimate though these questions are. The fight is about the power of Big Food. Monsanto has become the symbol of everything people dislike about industrial agriculture: corporate control of the regulatory process; lack of transparency (for consumers) and lack of choice (for farmers); an intensifying rain of pesticides on ever-expanding monocultures; and the monopolization of seeds, which is to say, of the genetic resources on which all of humanity depends.