What is ‘Sustainable Food’ Anyway? 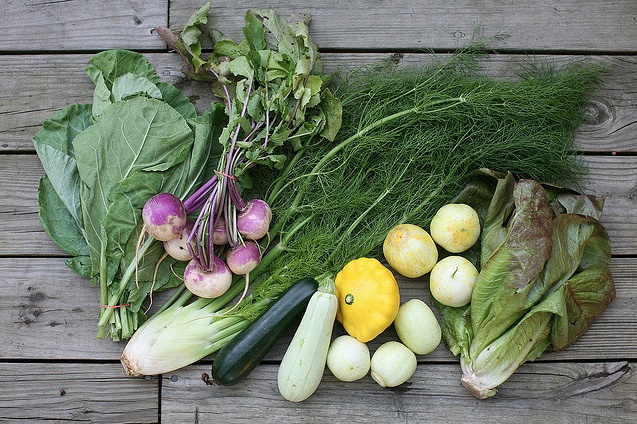 In theory, there aren’t too many people opposed to the idea of sustainability — especially as it relates to food. But for all the people who agree that sustainable food is a good thing, there are just as many definitions of what it means. “Sustainability” is as ambiguous as it is appealing.

That issue was addressed by a panel of experts at last week’s Food Summit hosted by The Atlantic. The panel, which included Gary Hirshberg of Stonyfield Farm, showed just how nebulous the definition of sustainability really is:

Writing in The Atlantic, Daniel Fromson sums it up:

“It is an umbrella term of umbrella terms right now,” said Atlantic senior editor Corby Kummer during the first panel at this Tuesday’s Food Summit. “There are so many visions of sustainability that you would think they couldn’t live on the same stage, and yet we’re going to try to have them on the same stage today.”

Panel member Sarah Stokes Alexander, Director of Environmental Practice at The Keystone Center, emphasized that sustainability is about compromise and finding a balance between the need to increase agricultural productivity and environmental concerns.

SHFT supporter Gary Hirshberg laid out a decidedly pro-organic stance on sustainable food, saying that any notion of sustainability has to confront the “externalities” that aren’t reflected in the price we pay for groceries, like pollution, topsoil erosion, and obesity.

Plant scientist Nina Fedoroff agreed with Gary’s position but said that science and technology hold the key. Molly Jahn, Dean of UW-Madison’s College of Agriculture and Life Sciences, said that ultimately sustainability is about “planetary boundaries.”