Why ‘Natural’ Doesn’t Mean Anything Anymore 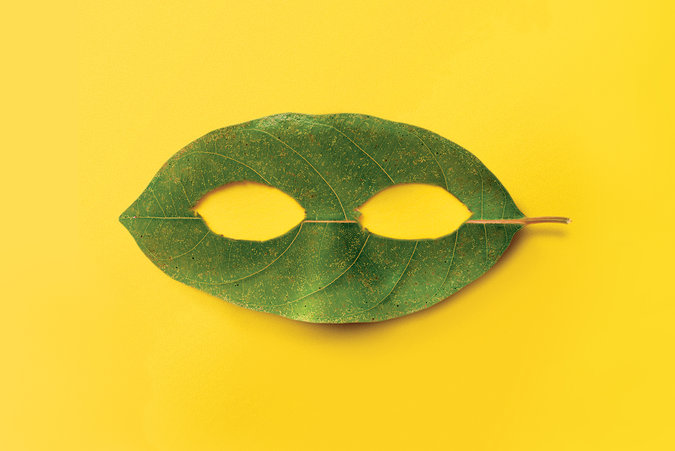 It isn’t every day that the definition of a common English word that is ubiquitous in common parlance is challenged in federal court, but that is precisely what has happened with the word “natural.” During the past few years, some 200 class-action suits have been filed against food manufacturers, charging them with misuse of the adjective in marketing such edible oxymorons as “natural” Cheetos Puffs, “all-natural” Sun Chips, “all-natural” Naked Juice, “100 percent all-natural” Tyson chicken nuggets and so forth. The plaintiffs argue that many of these products contain ingredients — high-fructose corn syrup, artificial flavors and colorings, chemical preservatives and genetically modified organisms — that the typical consumer wouldn’t think of as “natural.”

If nature offers a moralstandard by which wemeasure ourselves, and aset of values to which weshould aspire, exactly whatsort of values are they?

Something in the human mind, or heart, seems to need a word of praise for all that humanity hasn’t contaminated, and for us that word now is “natural.” Such an ideal can be put to all sorts of rhetorical uses. Among the antivaccination crowd, for example, it’s not uncommon to read about the superiority of something called “natural immunity,” brought about by exposure to the pathogen in question rather than to the deactivated (and therefore harmless) version of it made by humans in laboratories. “When you inject a vaccine into the body,” reads a post on an antivaxxer website, Campaign for Truth in Medicine, “you’re actually performing an unnatural act.” This, of course, is the very same term once used to decry homosexuality and, more recently, same-sex marriage, which the Family Research Council has taken to comparing unfavorably to what it calls “natural marriage.”

So what are we really talking about when we talk about natural? It depends; the adjective is impressively slippery, its use steeped in dubious assumptions that are easy to overlook. Perhaps the most incoherent of these is the notion that nature consists of everything in the world except us and all that we have done or made. In our heart of hearts, it seems, we are all creationists.

In the case of “natural immunity,” the modifier implies the absence of human intervention, allowing for a process to unfold as it would if we did nothing, as in “letting nature take its course.” In fact, most of medicine sets itself against nature’s course, which is precisely what we like about it — at least when it’s saving us from dying, an eventuality that is perhaps more natural than it is desirable.

Yet sometimes medicine’s interventions are unwelcome or go overboard, and nature’s way of doing things can serve as a useful corrective. This seems to be especially true at the beginning and end of life, where we’ve seen a backlash against humanity’s technological ingenuity that has given us both “natural childbirth” and, more recently, “natural death.” MORE