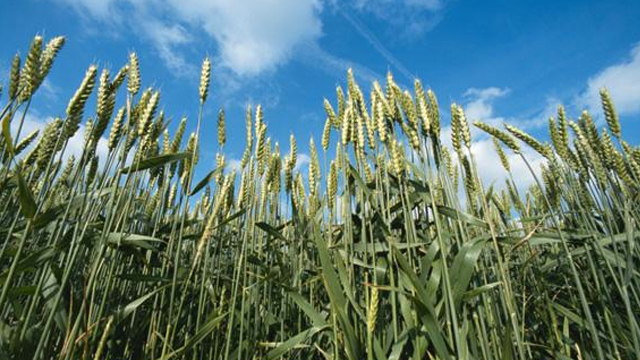 California’s Proposition 37, which would have required that genetically modified foods carry a label, suffered a narrow defeat (53 to 47) last week, thanks largely to the $45 million No On Prop 37 ad blitz backed by Big Food companies like Monsanto. Despite the defeat of the bill, GMO labeling advocates have plenty to be proud about, considering that the Yes cause was outspent 5 to 1 and still managed to get over 4 million votes.

With Prop 37 finished, Just Label It — a coalition of nonprofits, farmers, and organic and natural foods companies spearheading the GMO labeling movement — is setting its sights on the federal Farm Bill. The group is throwing its weight behind the inclusion of a federal labeling mandate, and voicing its concern over language related to the USDA’s authority that was inserted into the House versions of the Farm Bill. If passed, it would strip federal agencies of their authority to regulate GE crops.

“We believe that consumers have a right to know what’s in their food,” says Britt Lundgren, Director of Organic and Sustainable Agriculture for Stonyfield, a member of Just Label It and longtime supporter of GMO labeling. “It’s why we offer an organic product and why we got behind this in such a big way.”