We managed to miss this one when it dropped late last year, and goddamn if it may just be one of the videos of the year. At 8-plus minutes, “The Shrine/An Argument” is a certified epic, and maybe the best track off the Seattle folk heroes’ patchy 2011 LP, Helplessness Blues. The video, directed by Sean Pecknold (brother of Fleet Foxes frontman Robin), features some eye-popping stop motion animation work. It took Sean and his team eight months to pull off the surrealist short, which manages to make the song more mesmerising and grandiose than it already is. 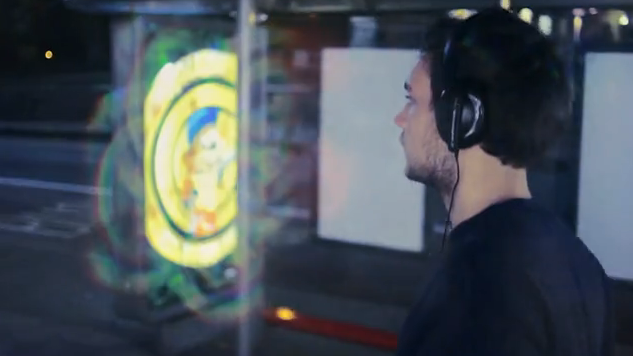 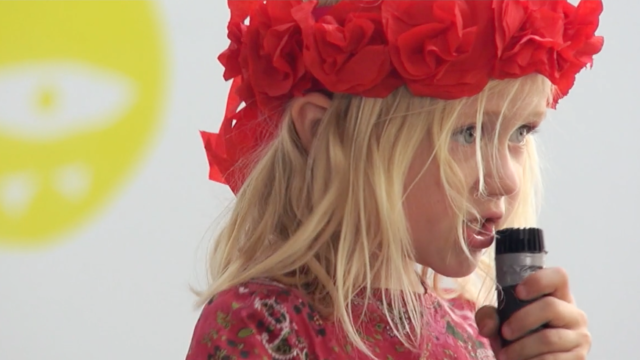 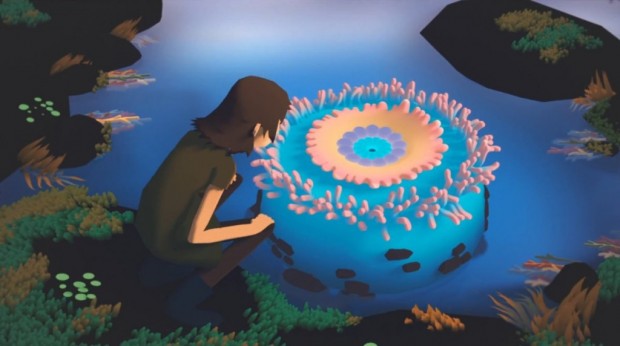