Our final PSA in the No on Prop. 23 campaign, Doesn’t Matter How You Get There, is a poppy light hearted reminder in the old get-out-the-vote spirit. Jonathan Glatzer â€” who also directed our Men In Yellow spot for this campaign â€” played with environmentally conscious modes of transportation for Californian’s on their way to the polls. The concept came from Jared Ficker, the man behind the men behind the whole campaign, and the force behind Green Technology Leadership Group. The song is by Le Tigre and the vibe is easy breezy, but the urgency is not. Vote on Tuesday and vote No on Prop. 23! 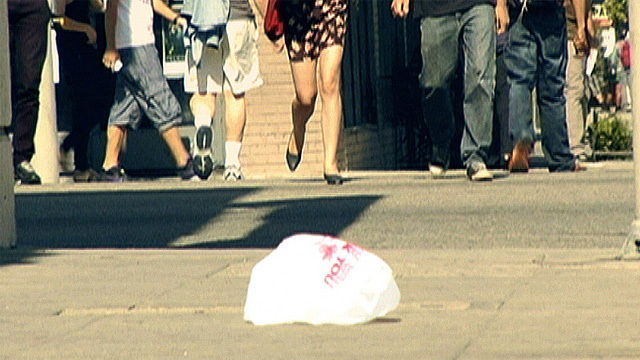 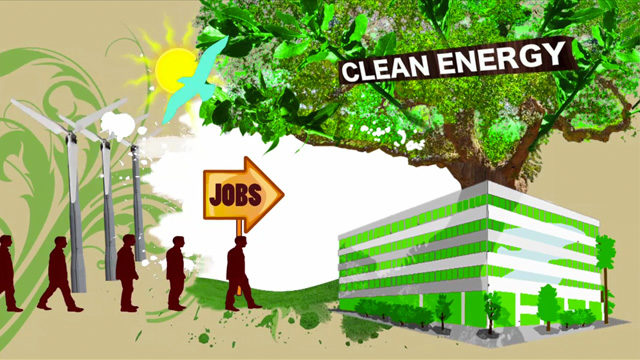 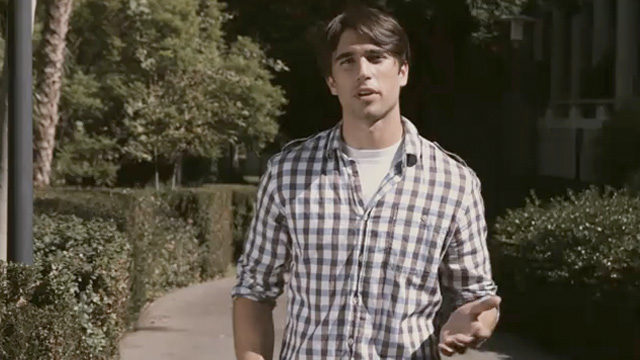 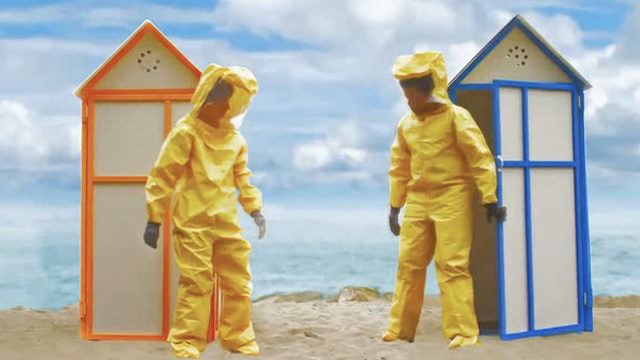 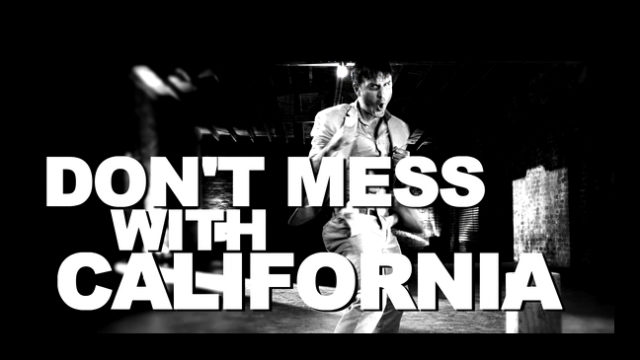 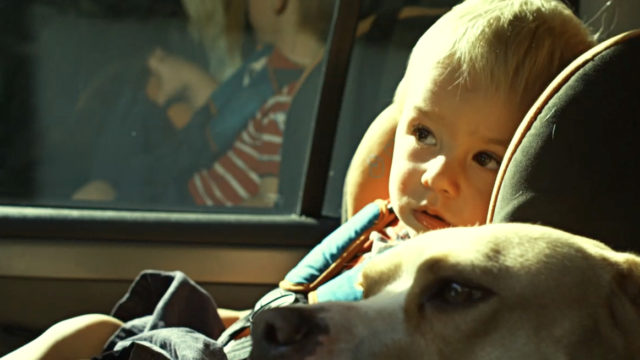 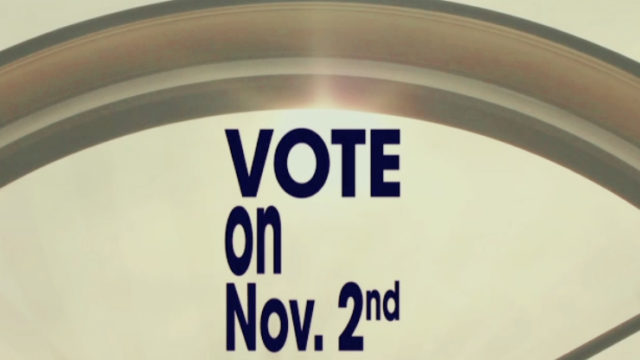 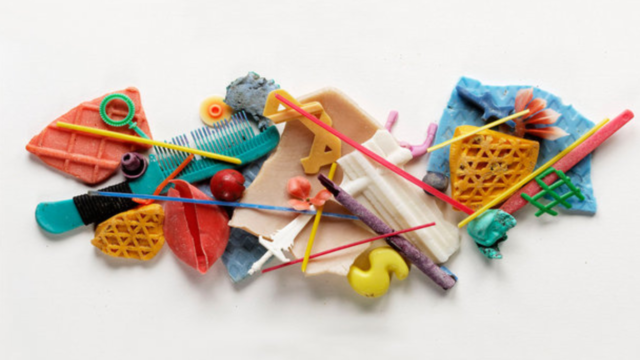 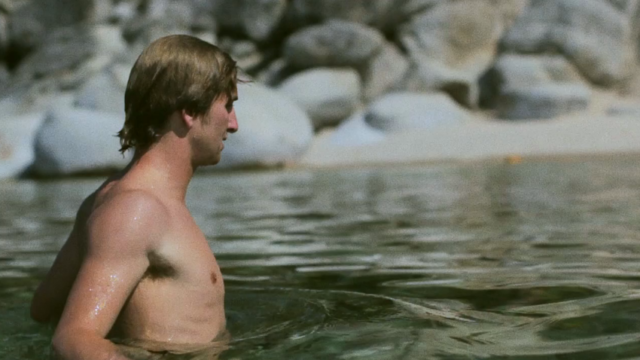 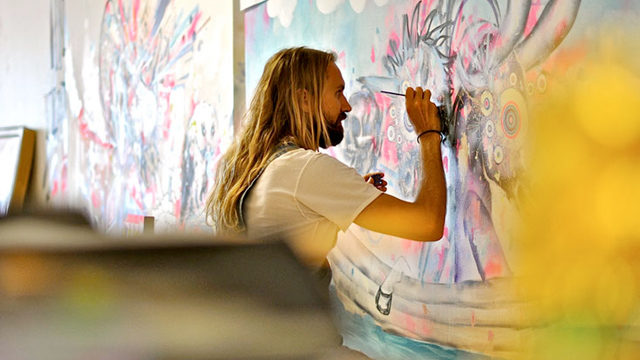