“Have we learned nothing?” That’s the sentiment Ashley Gilbertson felt when walking through WAR/PHOTOGRAPHY, the groundbreaking exhibit at the Annenberg Space for Photography, for the first time. A contributor to the show, Ashley worked in Iraq from 2002 until 2008, gaining recognition from the Overseas Press Club who awarded him the prestigious Robert Capa Gold Medal. Since then, Gilbertson has been examining veterans issues including Post Traumatic Stress and suicide for Time Magazine, The Virginia Quarterly Review, and The Times. In 2007, he began working on Bedrooms Of The Fallen, a collection of photographs depicting the intact bedrooms of service members who died in Iraq and Afghanistan. That series was published by The New York Times Magazine, and went on to win the documentary photography National Magazine Award. 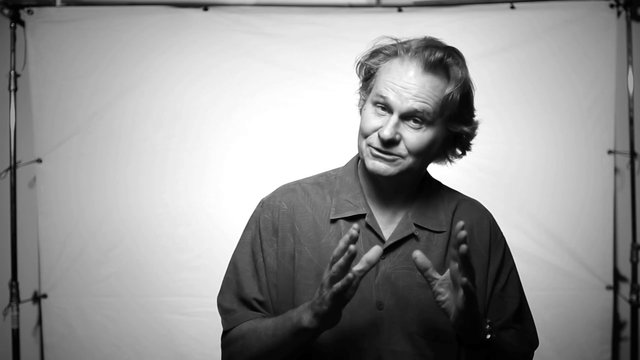 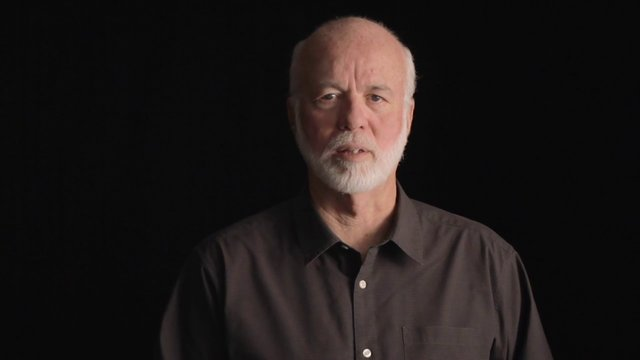 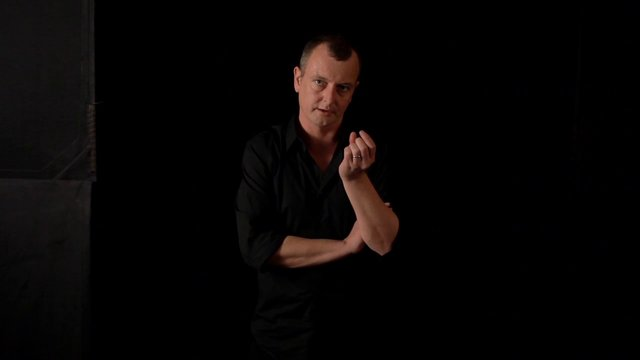 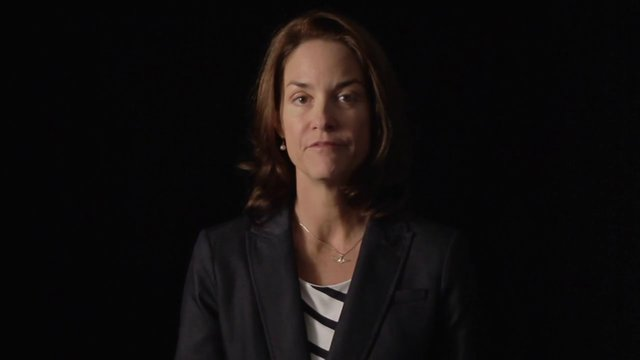 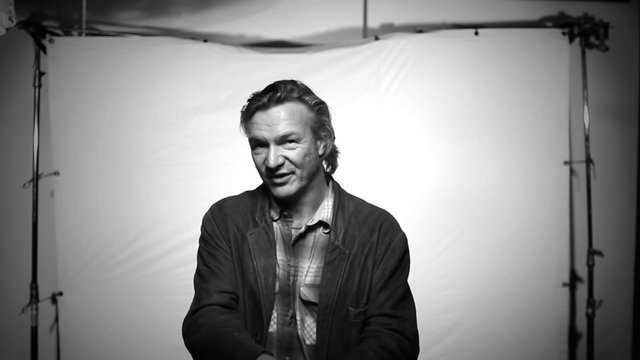 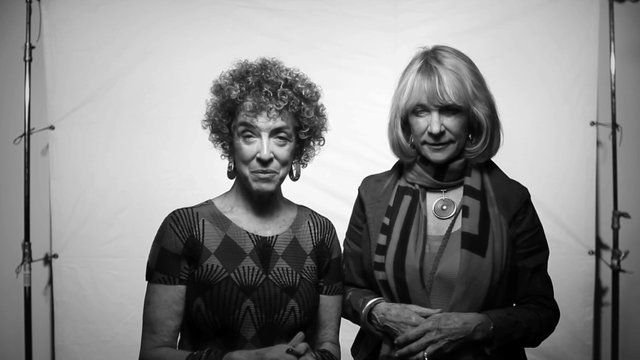 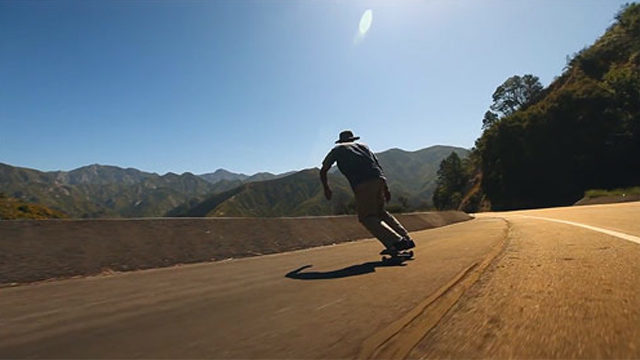 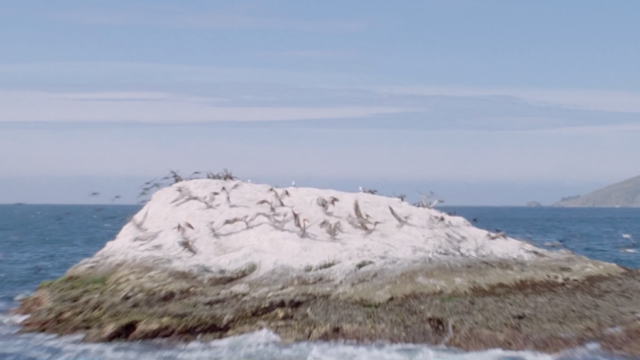 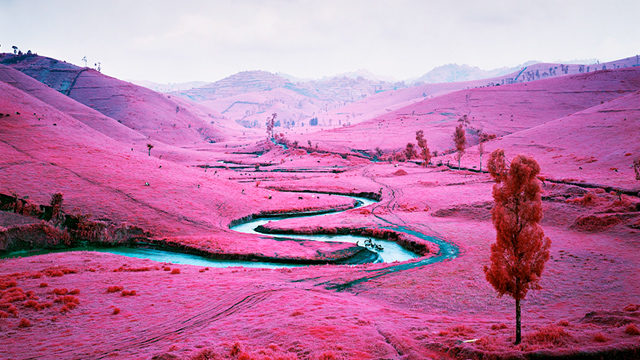